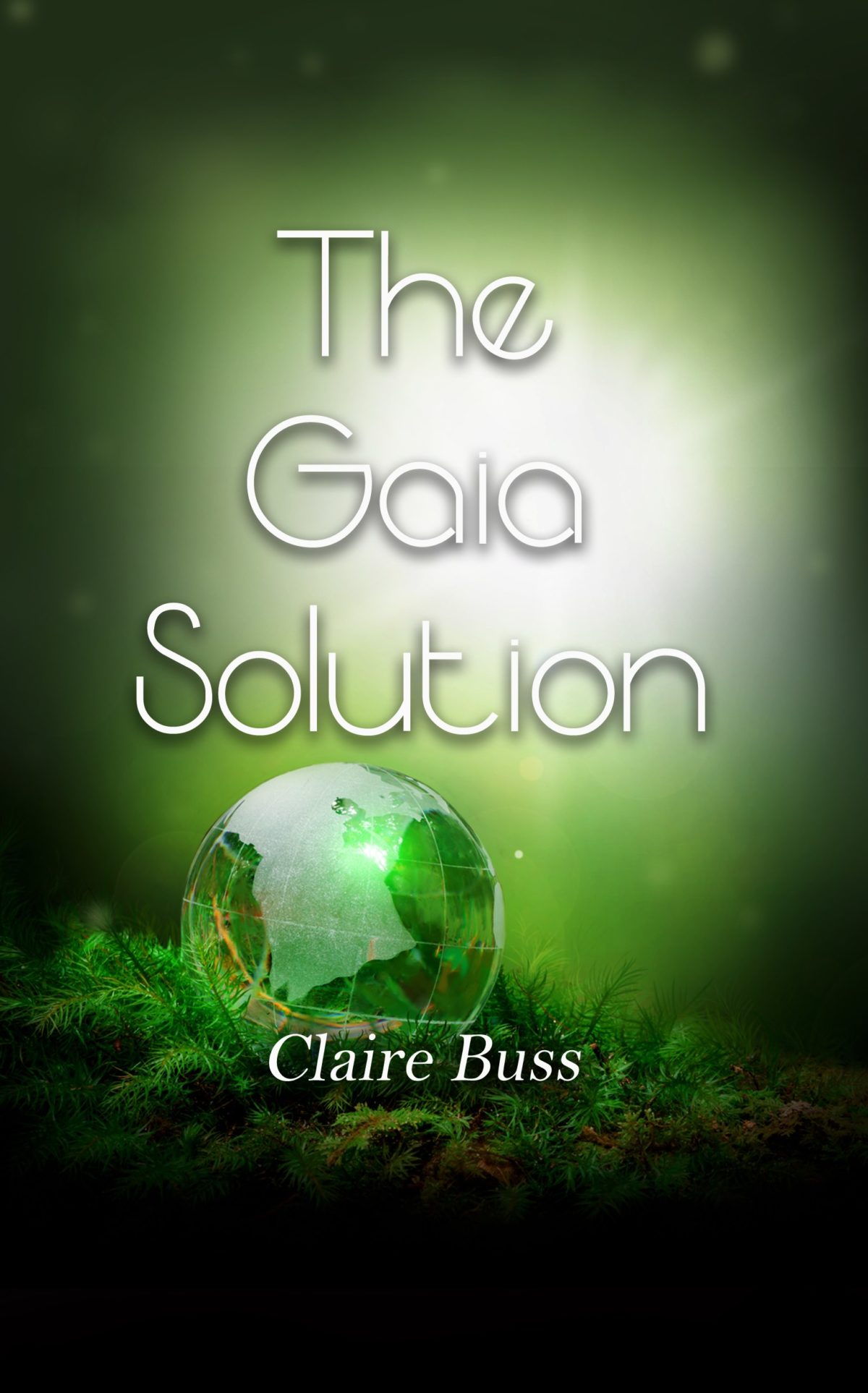 The Gaia Solution, book 3 of The Gaia Collection

Kira, Jed and their friends have fled New Corporation and joined the Resistance, but their relief is short-lived as they discover how decimated the human race has become and learn of an environmental crisis that threatens to destroy their existence. Kira and Jed must travel up the mountain to the New Corporation stronghold, City 50, to bargain for sanctuary while Martha and Dina risk everything to return to City 42 and save those who are left. With the last of her reserves Gaia, the fading spirit of the Earth uses her remaining influence to guide Kira and her friends but ultimately, it’s up to humanity to make the right choice.

More about The Gaia Collection series

The Gaia Collection is Claire’s hopeful dystopian trilogy set 200 years in the future after much of the planet and the human race have been decimated during The Event, when the world went to war with high-energy radiation weapons. In The Gaia Effect, Kira and Jed Jenkins – a young couple who were recently allocated a child – together with their closest friends, discover Corporation have been deliberately lying to them and forcing them to remain sterile. With help from Gaia, the spirit of the Earth, the group of friends begin to fight back against Corporation eventually winning and taking over the governance of City 42.

In The Gaia Project, Corporation fight back under a new, more terrifying organization called New Corp and Kira, Jed and their friends end up fleeing for their lives trying to find a safe place to live. They travel to City 36 and City 9 in vain and must go further afield.

In the final book, The Gaia Solution, the main characters have ended up with the Resistance and not only do they have to deal with surviving against New Corp but an extinction environmental event is looming on the horizon and they’re running out of time to save what’s left of the human race.

Praise for The Gaia Effect, winner of the 2017 Raven Award for best sci-fi/fantasy book

‘Wonderfully written, with a warm friendship at its heart’

Praise for The Gaia Project

‘A fantastic read from start to end’

Claire Buss is a multi-genre author and poet based in the UK. She wanted to be Lois Lane when she grew up but work experience at her local paper was eye-opening. Instead, Claire went on to work in a variety of admin roles for over a decade but never felt quite at home. An avid reader, baker and Pinterest addict Claire won second place in the Barking and Dagenham Pen to Print writing competition in 2015 with her debut novel, The Gaia Effect, setting her writing career in motion. She continues to write passionately and is hopelessly addicted to cake.