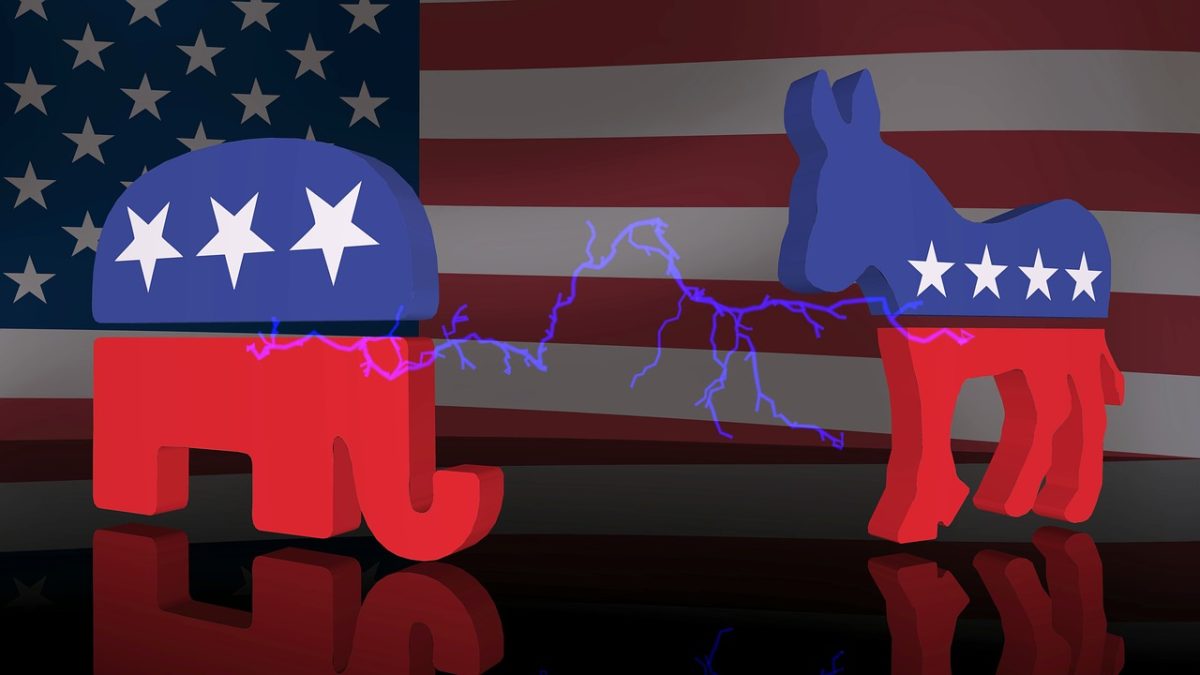 So, here we are again, recovering from more intense violence carried out on the social stage in our country.

To be honest, I didn‘t want to write this article. The mental fatigue of the Trump Effect has drained me, but I am a patriot born from a line of steely patriots who loved and protected The United States of America. My grandfather and his brothers fought to eliminate hate groups like the Nazi’s from the face of the earth. It is for them that I compose this.

It disgusts me that the man occupying the oval office celebrates and encourages aggressive attitudes towards others. His divisive rhetoric has deepened the civil rift among Americans and strengthened tribal politics. There is no cordial discourse among the populace, just polarized belief systems that fester with anger and resentment.

Like many others, I am no stranger to this condition. I’ve exchanged heated words and lost a close childhood friend over Trump’s policies. In Trump fashion, she couldn‘t deal with the truth about my feelings after the 2016 election and blamed me for the entire interaction.

I wouldn’t have mentioned anything to her on the subject, but she asked, and to be honest I was impatient to vent my dissatisfaction with her. I still don‘t understand how a mother, whose child receives Medicare benefits, would support someone who wishes to cut it. But, I have a worldview that differs from hers.

Do I lament the loss of my friend? I’d be lying if I answered yes.

How can we heal as a union if we can’t repair broken personal relationships?

How can America reclaim its noble aspirations when the Commander-In-Chief spouts lies and applauds physical acts of hostility?

Trump cannot be blamed for the acts of violent extremists like Cesar Sayoc, Gregory A. Bush, and Robert D. Bowers, but he has modeled certain behaviors and made strong inflammatory remarks that affects people like them.

Trump‘s robust and controversial style to reject political correctness and to say it like it is, has eclipsed the limits of the most crass political figures. He has sprinted well beyond speaking his mind and ushered in an age of sound bites and phrases that ignore facts and criminalizes opposing points of view. His verbal montage has grown into a parasitic pariah that feeds on the fear and hatred of his base.

But, there is still time to prove to ourselves and the world that America is a society where a pure Democracy is achievable. We have a chance this week to salvage a small measure of common sense for our country and depress the extremist right-wing agenda. For the sake of our children, we need to think about the long term and far-reaching effects of Trump’s actions if left uncurbed.

A few facts that will be on my mind as I cast my ballot are: Trump threatened to pull us out of NATO. He withdrew the U.S. from The Paris Climate Agreement. He shames our intelligence agencies. He supports men accused of sexual assault. He still hasn’t shown us his tax returns. He is under investigation for obstruction of justice of the Russia investigation. He insults our allies. He lies, he lies, he lies.

I have assembled a list of some of Trump’s most controversial statements that should concern everyone as they vote this week. Whether you are a staunch Trump critic or an ardent Trump supporter, a review of his contentious attitude toward women, minorities, science, the media, our allies, the environment, healthcare, immigration, education, the Office of the President, and his critics must be checked and balanced by the American people.

Yes, we needed to rattle the political system, and to the great satisfaction of the minority they accomplished it through Trump. However, he did more than just shake up the system; he blew it up, and continues to hack away at the foundation of our republic‘s institutions. He has contaminated the airwaves, challenged the bedrock of our Constitution, and sowed insanity into the mainstream that many political leaders have supported.

Now is the moment to talk truth to these wayward politicians and remind them they work for us—all of us! Not Republicans, not Democrats—One Nation of Americans!

I hope this brief list of Trump’s volatile comments will remind people that there‘s a better way to bring about the American ideal.

1. “I could stand in the middle of Fifth Avenue and shoot somebody and I wouldn’t lose any voters, okay?”

2. After they removed a protestor from one of his rallies in Las Vegas, he said, “I’d like to punch him in the face.”

3. Trump supported the war crime of killing the families of known terrorists.

4. At a rally he chanted, “Lock him up!” after liberal philanthropist, George Soros, received one of Cesar Sayoc’s pipe bombs.

5. He has no plans to tone down his fiery rhetoric. On Friday, October 26, 2018, he informed interviewers, “I could really tone it up.”

6. He claims the media is the enemy of the state.

I know Trump is not the source of our troubles, but he has exploited his presidential platform to stoke the flames of anger smoldering among people. We need to set aside our differences, come together in compromise, and choose America over political party!