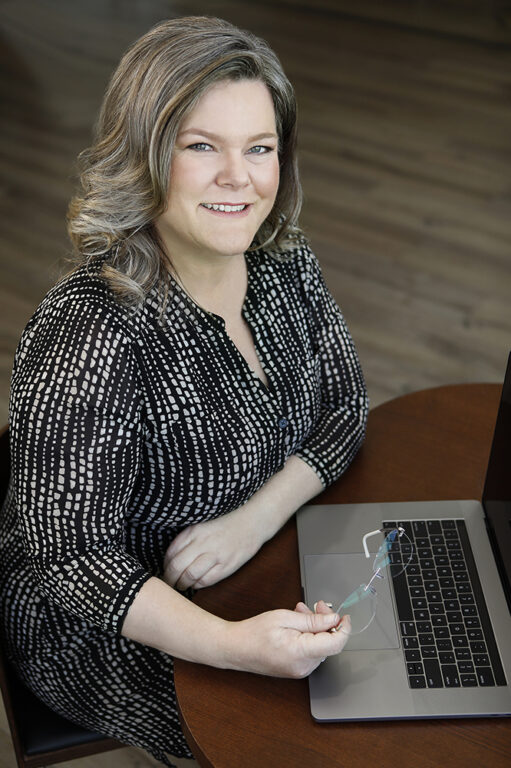 By way of introduction to Emma Lombard, here’s her bio.

I am an Australian author living in sunny Brisbane. I was born in the UK and I called Zimbabwe and South Africa home for a few years before moving to Australia in 2000.

Before I started writing historical fiction, I was and still am a master goat wrangler—in other words: a mother to four teenage sons!

In my past life, I was a freelance editor in the corporate world and lent my editing prowess to various industries including aviation, aquatic ecology, education and the world of academia. But now, I am a full-time writer.

I am an active member of Twitter’s #WritingCommunity where I love welcoming new writers to social media and helping them find their voices. It is what inspired my blog series Twitter Tips for Newbies.

Now that you’ve been introduced to Emma, let’s get to know her a little better.

Hello, Emma, welcome to Angel Kiss Publications. Thank you for agreeing to do this interview.

I produced my first hand-drawn book at age nine. I completed my first full manuscript at age fourteen.

Little did I realise how lucky I was at the time that through a friend, my raw manuscript was placed directly in front of an editor at a major publishing house (oh, what I wouldn’t give for that opportunity now!)

Having learned more about the publishing process, I now understand what a privilege it was for me to get that personalised rejection letter full of encouragement and advice—but at the time, it hurt so much!

Then life got in the way for a while and it wasn’t until later that I had the time and willpower to sit down and write seriously again.

In 2018, I bit the bullet and gave up being a freelance editor in the corporate world to write full time.

I began treating my writing career seriously, investing time and resources into it as you would any new business.

I’ve been writing my current historical fiction series since 2016. I wanted to get a few manuscripts under my belt, not only for the experience but also to have enough material available should publication of my first book go well.

I love reading a book series, so it felt natural to write a story with series potential.

I have a four-book series under my belt. The first book, Discerning Grace, is fully polished and edited, and is currently in the querying trenches looking for an agent.

I’m busy revising and re-writing my second book. The other two are completed manuscripts that have been beta read several times but still need some polishing.

Historical fiction. Not only did my story find its origins from a true story back in the 1800s, but I prefer having a wealth of source documents to research in order to build the world in which my story takes place.

I take my hat off to science fiction and fantasy writers who create whole worlds from their imaginations!

Interestingly enough, there were several scenes I wrote based on factual events or characters that today’s modern audience (aka my beta readers and my editor) found implausible.

So, I had to find that sweet spot between toning down some of the more colourful events and keeping the plot going while still maintaining the historical flavour.

I also unearthed how much of an influence popular culture has on historical events that have been inaccurately portrayed over the years either through fictionalisation or screen adaptation.

As a historical writer, you want to ensure you get all the facts straight but sometimes there comes a point in your story where creative license kicks in and certain events have to go a certain way to keep your readers engaged and entertained.

Some historical authors stick strictly to the facts, and kudos to them because this requires an extraordinary amount of research! But I have enjoyed bending the rules a little here and there to keep my story flowing.

I have just signed up for a historical fiction writer’s group in which we will share, collaborate with and critique each other’s manuscripts. I honed my first book to be ready for querying by extensively using beta readers, professional manuscript assessors and an editor.

For my second book, I am trying a different approach by also using critique partners. Of course, I’ll still use my loyal beta readers who are all so wonderfully passionate about my story and my characters.

And my book shall not see the light of day until my editor has thoroughly picked it apart and helped me sew it back together again.

My inspiration came from my grandmother who told me a juicy bit of family gossip!

This is what her letter said, ‘Your GGG grandmother was only 16 when she ran away from home to marry a sea captain… her family cut her off and she sailed the seas with him…’

As my grandmother put it, they were ‘… obviously a very enlightened couple, and she a very, very liberated woman.’ I knew right away I wanted to write that story—though mine is purely fictionalized.

Although I haven’t published my books yet, I have had the happy accident of publishing a blog series that took off—much to my utter surprise and delight!

During my authoring journey, I researched the importance of having an author platform and one of the key elements of this is social media.

I had successfully dodged the social media bullet until that point, having not much interest in it for personal use. When I then dived into the deep end and re-launched my dormant Twitter account, I was hopelessly lost and overwhelmed.

However, I persevered, researched and experimented, and slowly I got the hang of it. I started a blog series called Twitter Tips for Newbies, mainly to document my bumbling journey into social media as a newbie, but it has gained a life of its own.

Clearly, it resonates with many other new-to-social-media users out there!

There is SO much conflicting advice out there, even from publishing gurus, book marketers, editors, literary agents and published authors!

I scoured hundreds of social media accounts and blogs to find a handful of these professionals whose advice I liked, and whose advice fitted in with my long-term plan, and whose voice I enjoyed reading and learning from.

You don’t have to go on this adventure alone but pick who you want on your team and then filter out the rest of the noise to focus on achieving your writing and/or publishing goals.

Here are a few of my preferred go-to professionals (all of whom I follow on social media too):

To combat my chronic fear of heights, I climbed the Eiffel Tower TWICE! Gulp! Not sure that it cured me altogether, but it has helped lessen some of the terror!

The themes in my first novel, Discerning Grace, include:

the importance of love over money

appearances can be deceiving

love can conquer all

The books I first fell in love with as a teenager were Wilbur Smith’s historical-adventure-family-sagas, particularly the Courtney series!

The first book that ever made me cry was The Power of One by Bryce Courtenay.

All three of the authors mentioned above!

I have drawn on Wilbur Smith’s galloping historical adventures that don’t shy away from sweeping the globe and diving into other cultures.

Diana Gabaldon’s epic historical tomes are a brilliant source for learning how to use all your senses as a writer to build the old world, and for painting deep and meaningful relationships between characters, despite their human flaws.

When you’re not writing, where can we find you?

In the car, ferrying teenage boys to and from work.

Ooo, isn’t this every writer’s dream!

Due to the nature of my story aboard a 19th century Royal Naval tall ship, there aren’t that many female characters, though I could play no role on the ship since I get hideously sea sick!

I would have to stick with a role that is safe on land, perhaps one of the guests at the debutante ball in my opening scene—flouncy gown and all!

I’d send a letter to Santa at the North Pole informing him that one of his elves has gone rogue, and that he should send Mrs Claus with the med kit!

Alas, they are not out yet but in the meantime, folks are welcome to pop over to my website to meet some of my characters or subscribe to ‘By the Book’ Newsletter for some light authorly chats and to keep up-to-date with my book release news.

Thank you, Emma, for spending time with us and sharing your story as well as all the informative author links.

We look forward to seeing your books on store shelves one day. We wish you and Twitter Tips For Newbies continued success and lots of luck!