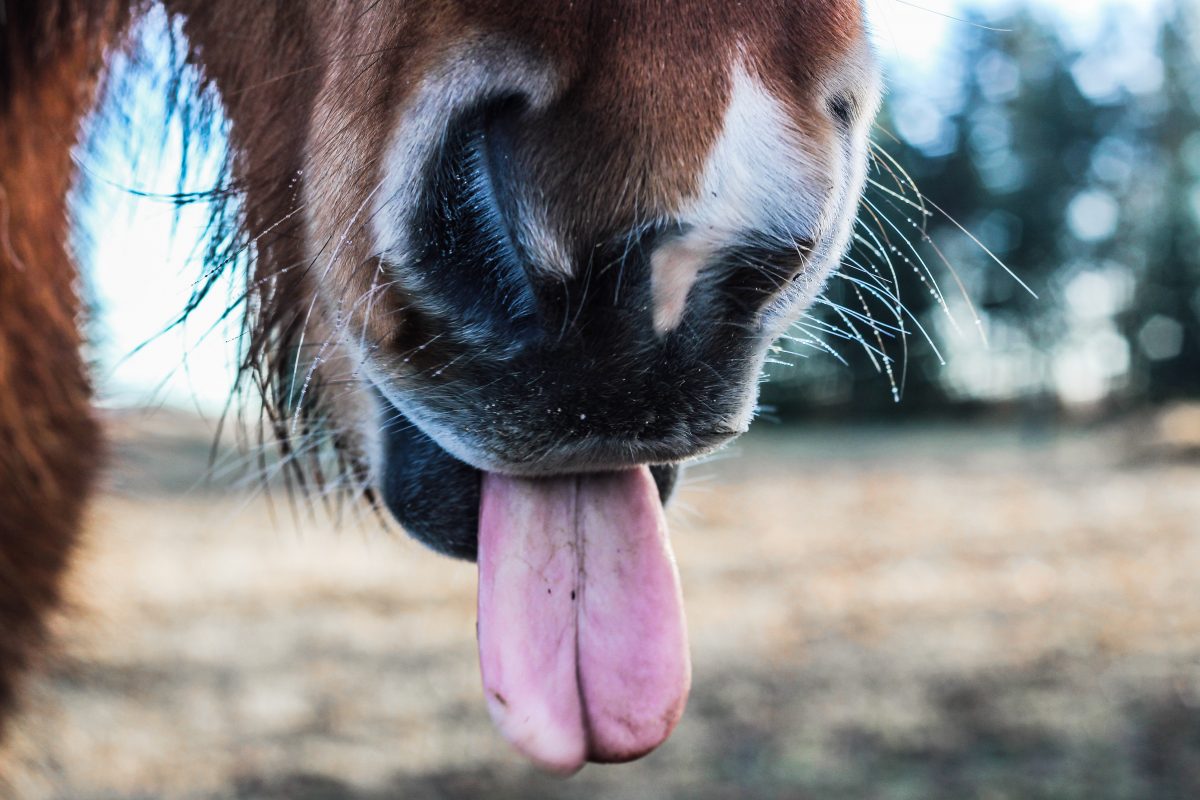 It takes a great deal of skill to ride a monkey. I should know. I’ve ridden one. Unlike most horses, I seemed to be a natural at it. Mother was so proud the first time I jumped on a monkey’s back and coaxed it into a steady jog around the court. I remember it as if it were only yesterday. The sun was shining so bright that day, the trees, outlining the fringes of the court, were in full bloom. The air was warm and filled with the scent of roses from my mother’s garden.

There were some in attendance who weren’t as happy as Mother. My friends were so jealous, but I didn’t care, everyone else was on their feet applauding my grand achievement. Shortly after, Mother entered me and my monkey in tournaments. We had to jump over great, big walls and weave in-and-out of mazes with sharp turns. At the end of each tournament, we were awarded ribbons and trophies taller than me.

My reputation as a skilled monkey rider spread far and wide. Newspapers wrote stories about me with headlines in big, black letters on the front page. Universities asked me to give commencement speeches at their graduation ceremonies. I was even invited to meet the Queen of England and the President of the United States.

Tomorrow, my monkey and I will do something no one has done before. We are going to blast off to the moon. Once we arrive, we’re going to the surface, and riding all the way around it 100 times without stopping. I’m not sure what we’ll do after that, any suggestions?