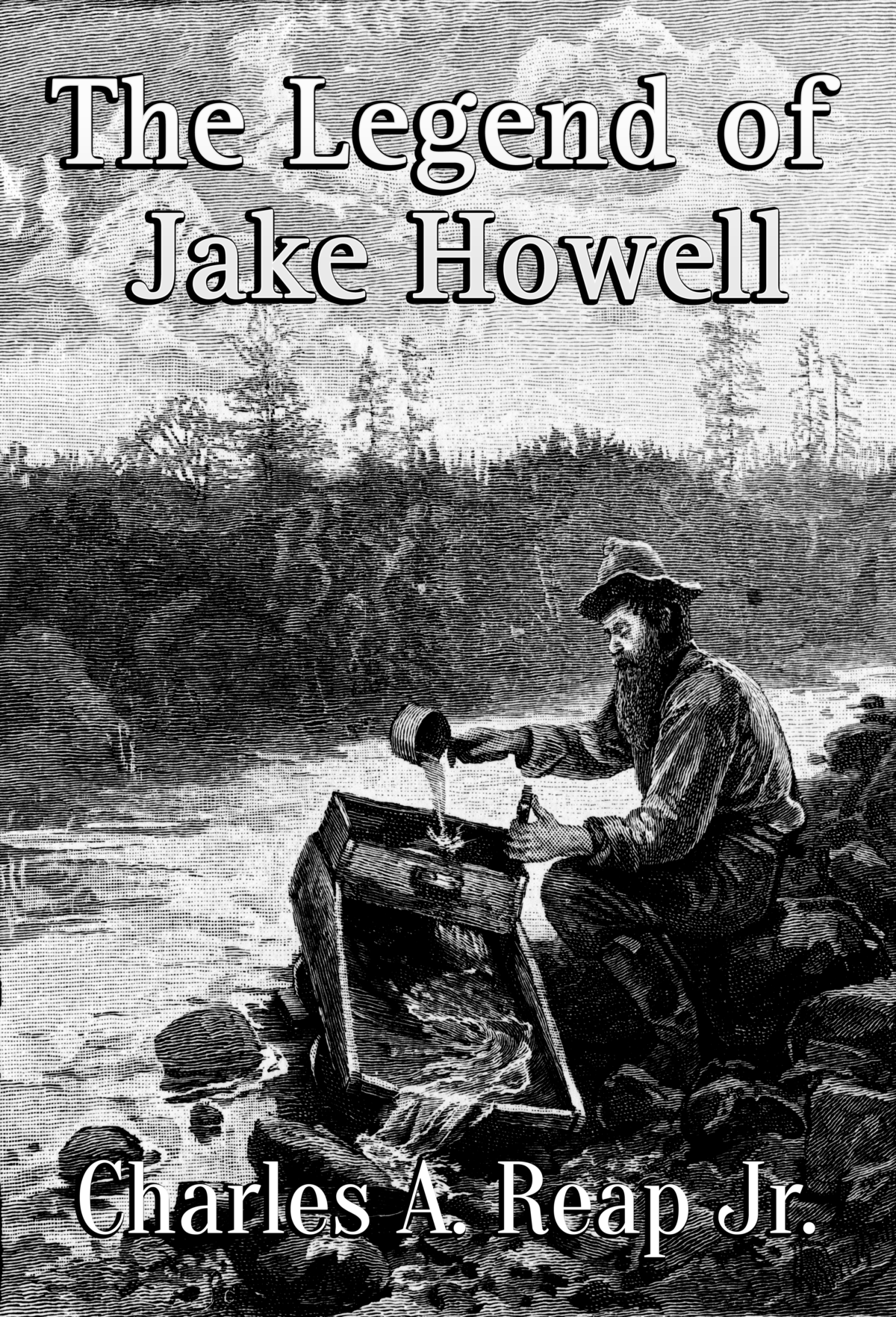 When he picked up that shiny stone from the small stream, nine-year-old Jake Howell would not have believed that it would trigger America’s first gold rush and that he would become one of the world’s richest and most admired men.